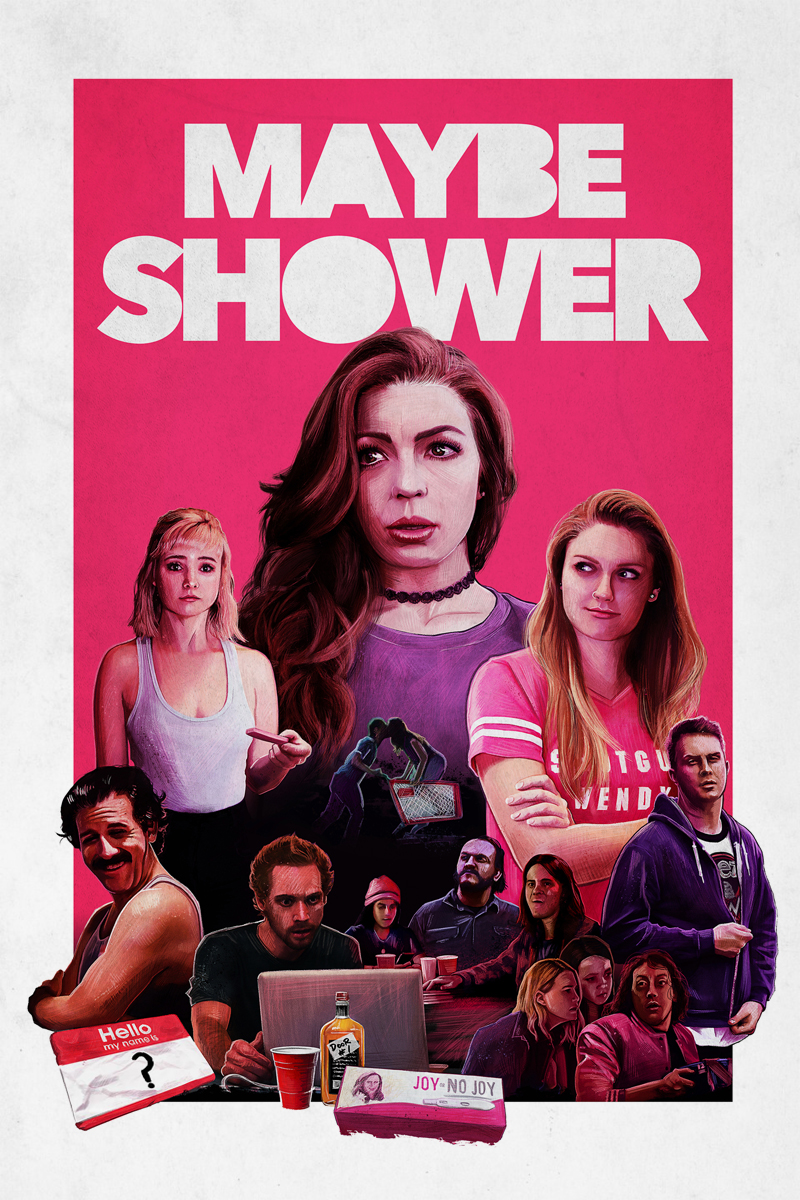 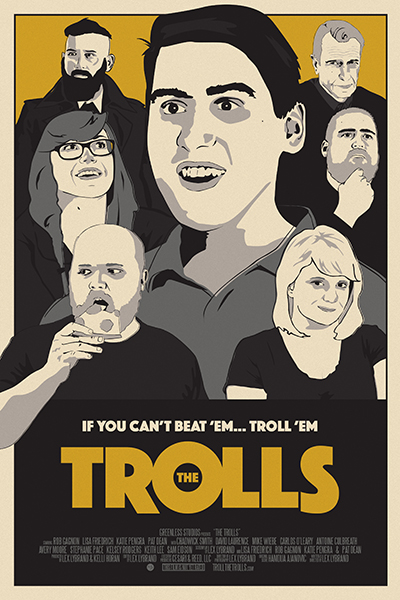 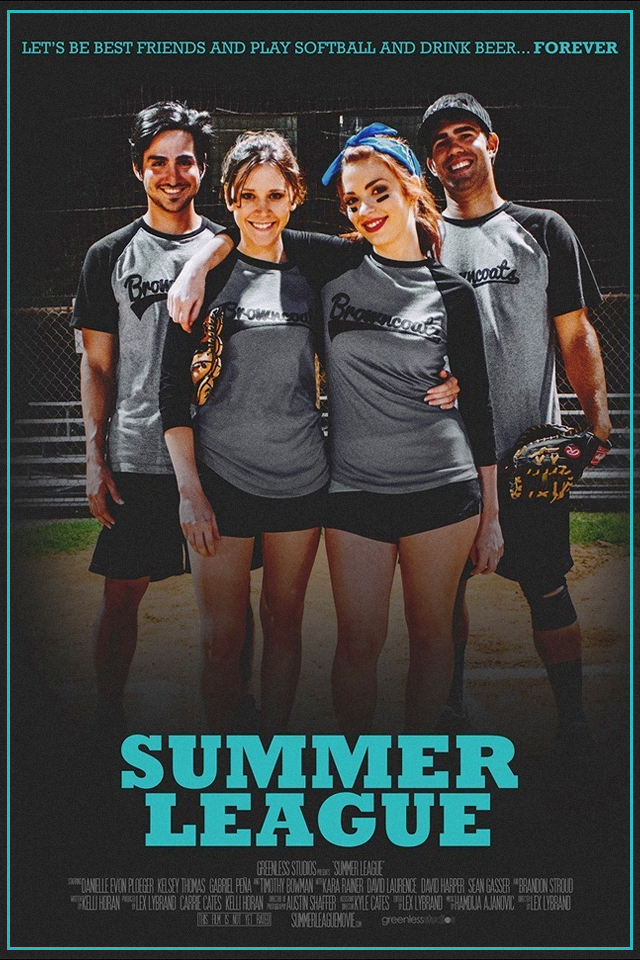 SUMMER LEAGUE is from an original screenplay by Kelli Horan and was released in 2014. In 2018, Lybrand released a director’s cut of the film, which is available for free on Youtube right now!

Phillip has cameos in all of his films as a recurring ghost hunter character from the fictional TV show, GHOST WARS, which was created as a way to tie together each of his films so that they exist in a shared universe. He’s also made cameos in several Weezer music videos, the mockumentary for Chris Jericho’s heavy metal spoof band, and he appears as one of many Silent Bobs in 2019’s JAY & SILENT BOB REBOOT.

In 2020, while on lockdown during the COVID-19 pandemic, Lybrand worked as a second-unit director / animator / editor on the fan film project, PROJECT 88: BACK TO THE FUTURE TOO. He did the South Park style scene + the video game style scene. Good times! 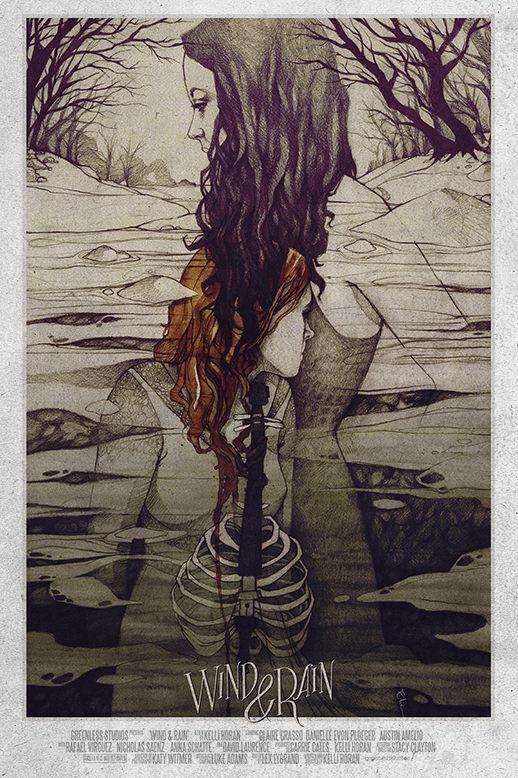 Kelli’s first feature film script, SUMMER LEAGUE, was the first feature produced & released by Greenless Studios. Kelli followed it up with an adaptation of the classic Irish folk song, WIND & RAIN, which was later adapted into a short film.

She wrote and directed the short film, HINDSIGHT, which premiered at the 2018 Other Worlds Austin Film Festival before screening at SXSW in 2019.

Kelli is currently developing multiple feature film scripts that she hopes to produce and direct in the next few years!